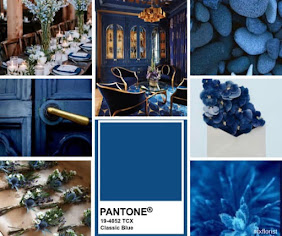 Explore Floral Design
12 Days
10-6pm ( 1 hour for lunch)
84 hours hands on training
1 student -private training
by appointment....take the class 12 days in a row, or schedule 1 day for 12 months. We create together your time frame to learn floral design.
$3,300.00
A (re-fresh)new Products, containers, techniques & supplies to work and learn with. You will create a minimum of 45+ designs in these 12 days. All designs are yours daily to take home.
* Business Day add on day/class $ 150.00 ( good for students opening a studio, flower shop, special event specialist).
( this class price is only for the EFD training)
read reviews from students below
questions ?? I love to answer questions!
913-708-2988 phone/text
Flowerclassroom@gmail.com
jobs are available!!! We all love to learn new things!
Christina Burton-Fox AIFD
floral artist & instructor 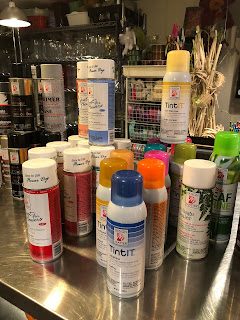 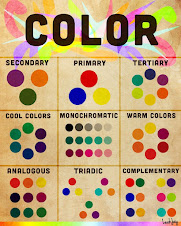